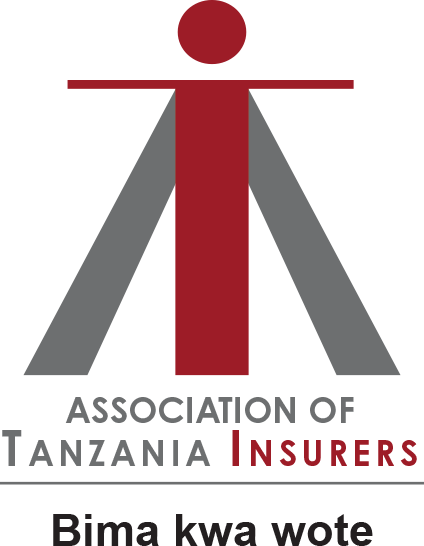 On behalf of ATI Management Board, I take this opportunity to welcome you all readers all over to our launched website. I wish to record my appreciation to the ATI Management and its secretariat and Imatic Technologies Limited for their efforts and cooperation to ensure that ATI go-online. For sure, with time, this is going to be among the sites one can never miss to visit due to its appetite for provision of various industry information including companies  Corporate Social Responsibilities information and creation of insurance public awareness.

The Association of Tanzania Insurers (ATI) was voluntarily formed in 1999 by the Insurance and Re-insurance companies operating in Tanzania. However, based on the insurance Act of 1996, as was amended in 2009, membership was made compulsory for all the Insurance and Re-insurance companies. So far, there are 32 such companies operating in the industry and, thus members of the Association.

The Association of Tanzania Insurers (ATI) plays an important role within the national economy by providing the national underwriting capacity for risks and contributing towards mobilization of savings for the sustainable economic development of the country. 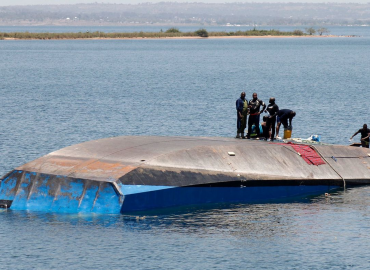 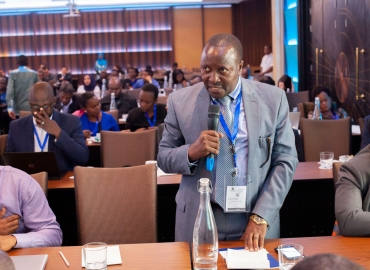 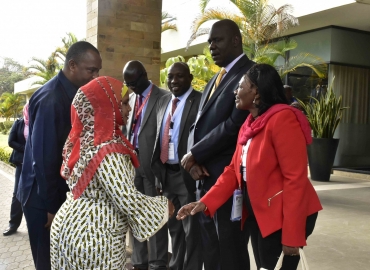 You can login using your social profile
[wordpress_social_login]
or